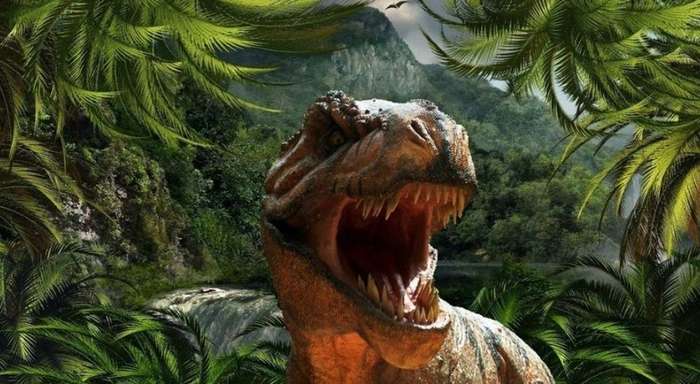 Dinosaur Day is celebrated every year on May 15 and June 1. Something around 300 years ago scientists found the first dinosaur bone, which increased the curiosity to know more about Dinosaurs. It has been an intriguing subject for Science. There are still, so many things that people don’t know about Dinosaurs.

That’s why we celebrate Dinosaurs Day to increase our knowledge about the different types of dinosaurs, what they ate, what they looked like, and what ultimately happened to them. This day provides an opportunity for everyone to learn more about them and celebrate them just as they deserve!

Dinosaurs lived during the Mesozoic era or Age of Reptiles, which started about 252 million years ago. Nobody knows the exact date but some scientists researched and estimated that they first appeared about 245 million years ago, and existed for about 180 million years. They were reptiles and the ancestors of today’s lizards, turtles, crocodiles, and snakes.

In 1878, scientists found the first complete dinosaur skeleton, which was of an iguanodon. The term ‘Dinosaur’ means terrible lizard, derived from the Greek word ‘Denios’. A famous scientist, Richard Owen, 1842, invented this name (Dinosaur).

Scientists gave many theories about the Dinosaurs’ extinction. Like heat waves, changing sea levels, disease, the emergence of egg-eating mammals, a large amount of volcanic activity, cold spells, or X-rays from an exploding supernova. Among them, the most common and famous theory that many scientists believe is ‘asteroid theory.’

According to this theory, a massive asteroid struck the Earth 46 million years ago. It formed a massive cloud of dust that completely blocked sunlight for a year or two, which resulted in the decline of Earth’s temperature. Dinosaurs could not have survived without the sun’s warmth since they were cold-blooded.

How to Celebrate Dinosaur Day

Everyone can enjoy the fun and adventure of Dinosaurs Day whether it’s a child, an adult, or an old. There are tons of different creative and educational activities that one can do on Dinosaur Day.

1. Visit a Museum with Dinosaurs

Some of the most interesting dinosaur museums in the world:

3. Watch a Movie with Dinosaurs

Some recommended movies to watch on Dinosaurs Day

Ans: Yes, there is some scientific evidence that shows, dinosaurs were a group of reptiles that lived on the earth millions of years ago.

Q. Did dinosaurs have feathers?

Ans: Yes. In the 1900s, Preserved specimens of dinosaur feathers were found in China.

Q. When did dinosaurs go extinct?

Q. What killed the dinosaurs?

Q. What do we do on dinosaur Day?

Ans. Visiting a museum or other dinosaur-related attraction is the best way to celebrate the day.

Reads Beyond Dinosaurs Day Under Awareness