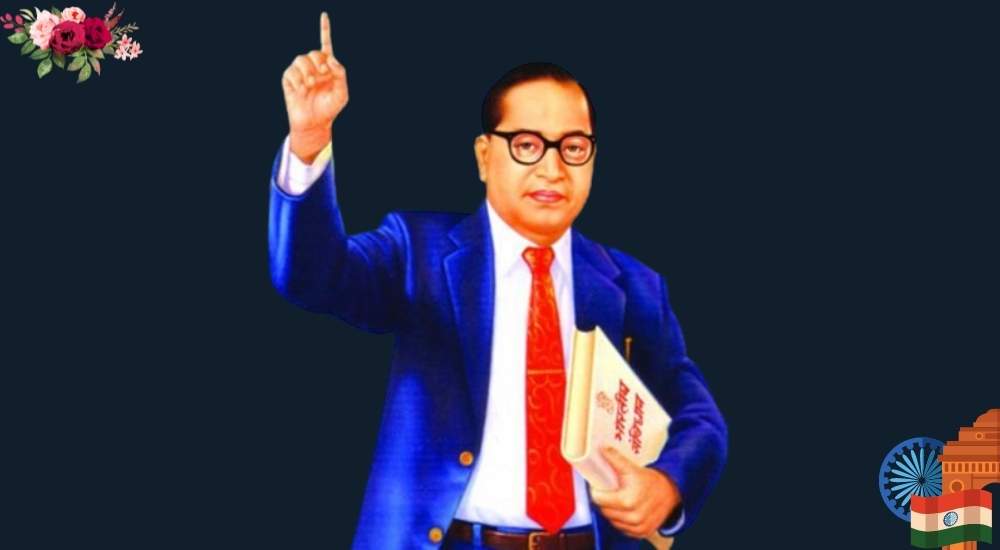 The father of the Indian Constitution and Champion of equality & equal status, Dr. Bhimrao Ambedkar is the tallest legend who changed the social fabric of India. Babasaheb is his earned name and Bharat Ratna is India’s gratitude to him. It was Babasaheb Ambedkar who saved the society from disintegrating by way of his legal intellect.

An industrious legal luminary Dr. Ambedkar was a great politician, economist and jurist. He was the most instrumental person in drafting the Constitution of Independent India. Since his childhood he was pained with discriminatory caste system and the way it trampled the basic rights of people.

Born on 14 April 1891 in Mhow Madhya Pradesh B. R. Ambedkar sacrificed his life serving society and the country.  Today, on his 131st birth anniversary let us remember him by his quotes first. In truest sense his quotes are reflective of what this genius thought about Country, Society, Religion and other aspects of life:

1. I want all people to be Indians first, Indian last and nothing else but Indians.
2. I like the religion that teaches liberty, equality and fraternity.
3. I measure the progress of a community by the degree of progress which women have achieved.
4. If I find the constitution being misused, I shall be the first to burn it.
5. Life should be great rather than long.
6. Cultivation of mind should be the ultimate aim of human existence.
7. Equality may be a fiction but nonetheless one must accept it as a governing principle.
8. Indifferentism is the worst kind of disease that can affect people.
9. So long as you do not achieve social liberty, whatever freedom is provided by the law is of no avail to you.
10. Religion and slavery are incompatible.
11. Law and order are the medicine of the body politic and when the body politic gets sick, medicine must be administered.

Dr. B.R. Ambedkar as chairman of drafting committee was responsible for making the voluminous Constitution of India that incorporates best of the provisions from across democratic set up in the world. Today, if any section of the society talks about its right, the credit goes to Baba Saheb.

Educating masses through his journals, advocating for rights of untouchables, Women and Minority are remarkable. Ambedkar was also instrumental in giving India banking System by founding state of India and Reserve Bank of India (RBI). Ambedkar dedicated his entire life in empowering and voicing concerns for the downtrodden.

Why Remembering Sarojini Naidu as a Poet Would be an Incomplete Tribute?
What Interesting Facts About the Revolt of 1857 You cannot afford to Miss?
What are Different Perspectives on Nature of 1857 Struggle ??