Who is Freida Pinto?

Freida Pinto is an Indian actress, who has primarily acted in American and British movies. When she was just 5 years old, she made the decision to become an actor.

Pinto was born and nurtured in the Malad neighborhood of North Mumbai, a middle-class suburb. She was so much passion about acting that she used to dress up and mimic television actresses during her childhood.

She completed her elementary education at Carmel of St. Joseph School. For further studies, she enrolled in St. Xavier’s College, Mumbai in Fort, South Mumbai.

Pinto participated in amateur plays while attending St. Xavier’s College in Mumbai. She worked as a model for a short time after graduating before moving on to become a television host.

Despite having always been interested in acting, Pinto wasn’t sure what path to follow until she watched Monster (2003) in college.

She remarked: “I think it was when I watched Monster since I was quite sure. I had to figure out how. I had to make a similar decision, one that would drastically impact my life.”

Pinto started her modeling career in 2005 and joined Elite Model Management India, where she spent the next 2.5 years.

At about the same time, Pinto started attending film and television auditions without much success.

She eventually started anchoring a travel TV programme called “Full Circle” and went on tour with the crew to places including Fiji, Malaysia, Afghanistan, Singapore, and Thailand.

Between 2006 and 2008, she served as the host of the global travel programme Full Circle on Zee International Asia Pacific.

A quick look at Freida Pinto’s career reveals that while her acting career began well, it hasn’t continued to live up to its potential.

In 2007, Freida Pinto was chosen to go to the auditions for the role of the female lead in Danny Boyle’s upcoming movie “Slumdog Millionaire.”

After six months of rigorous auditions, she was selected for the role of Latika, the love interest of Jamal, the male lead played by actor Dev Patel.

She didn’t have any formal acting training at this point!

But as soon as the filming was finished, she enrolled in an acting class at Mumbai’s Barry John Acting Studio.

Her first film’s success made her a well-known face, and she started receiving many offers as a result. In the 2011 science fiction movie “Rise of the Planet of the Apes,” Freida Pinto played the role of primatologist Caroline Aranha opposite James Franco’s male lead.

Freida Pinto was engaged to her then-publicist Rohan Antao before the beginning of her acting career. Early in 2009, the couple broke off their relationship.

She then started dating actor and “Slumdog Millionaire” co-star Dev Patel. Later, she started dating photojournalist Cory Tran and in the mid of 2020, they got engaged.

The actress supports a number of charitable initiatives. She has spoken out against societal ills including child marriage and taken part in efforts to raise money for needy women and children.

Currently, she has a net worth of $14 million.

Q. Who is Freida Pinto married to?

Q. What nationality is Cory Tran?

Q. How old was Freida Pinto in Slumdog Millionaire?

Ans: She was 24 years old in Slumdog Millionaire movie.

Beyond Pinto’s Bio Under Inspiration Reads 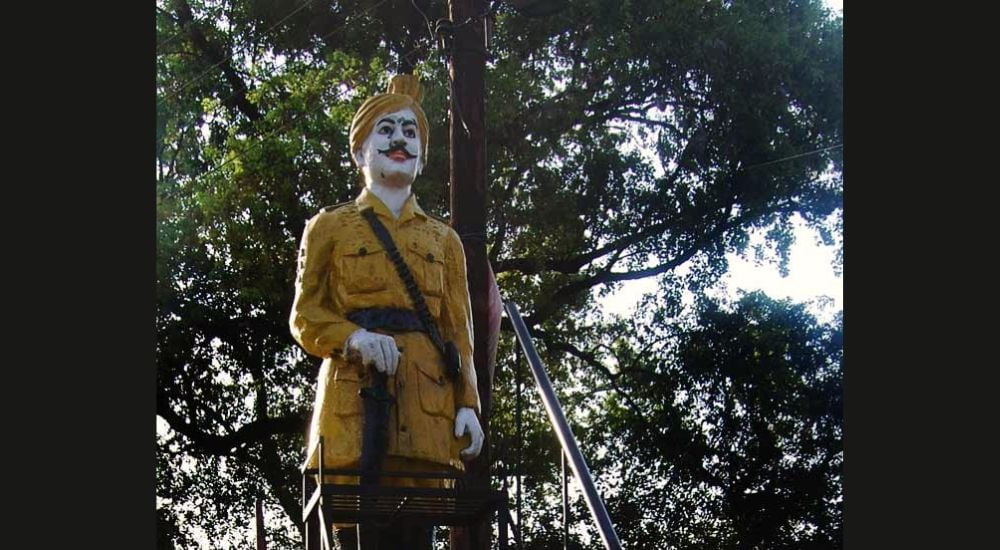