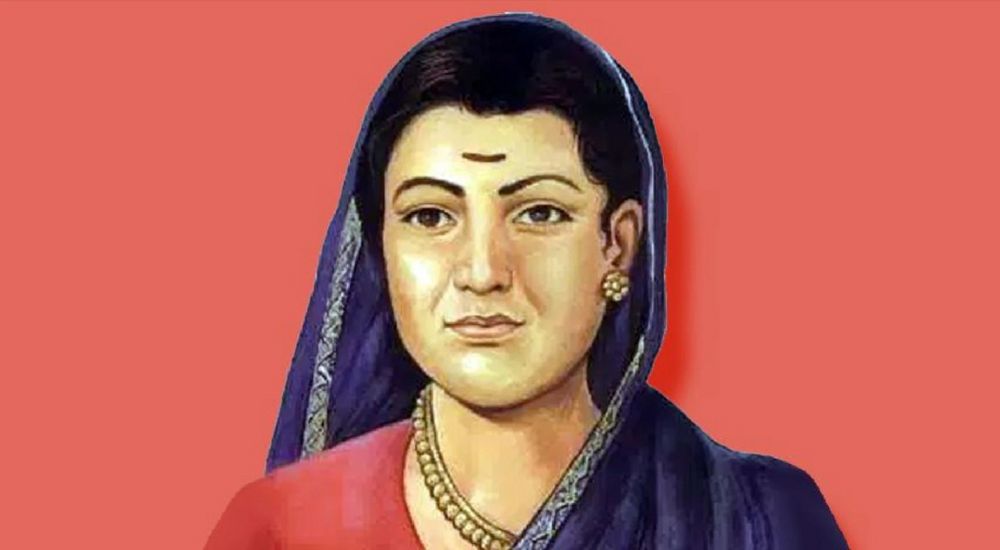 Husband’s Name: Jyotirao Phule
No. of Children: 0 (the couple had no children of their own)
Occupation: Social reformer
Famous For: Girl’s education and Women’s emancipation

Who was Savitribai Phule?

Savitribai Jyotirao Phule was an Indian Social reformer, poet and educationalist from Maharastra. Along with her husband, she brought many social reforms in Maharastra.

She dedicated her life in fighting for the women education and rights. She played a key role in improving education system for girls in India. Savitribai is considered as the forerunner of India’s feminist movement.

In 1848, Savitribai and her husband started a school for girls in Pune, at Bhide wada. Along with her husband, she also worked to root out discrimination of people based on caste and gender.

In Maharastra, she is regarded as one of the most important and a key figure of the social reform movement.

Savitribai was born in the village of Naigaon in Satara District, Maharashtra in a family of Mali community. Among her 3 siblings, she was the youngest one.

Since child marriage was a part of custom during her childhood, she married Jyotirao Phule at the age of 9 or 10 (he was 13). The couple had no children of their own, they adopted Yashawantrao, a son born to a Brahmin widow.

It is said that when Yashawantrao was ready for his marriage, no one wanted to marry their girl with him. Because he was born to a widow. Thus, in February 1889, Savitribai arranged his marriage to the daughter of a member of her organization.

Savitribai was illiterate till her marriage. But after she married Jyotirao, she started receiving elementary education from her husband along with her cousin sister, Sagunabai Shirsagar at home.

Later, she enrolled herself in two teacher’s training programs; the first was at Cynthia Farrar, in Ahmednagar, and the second course was at a Normal School in Pune.

Soon after her teacher’s training programme, she started teaching girls at the Maharwada in Pune. She did this with the help of Jyotirao’s tutor and revolutionary feminist Sagunabai Kshirsagar.

It wasn’t so long after she begin to teach, Savitribai and Jyotirao Phule along with Sagunabai Kshirsagar started their own school for girls at Bhide Wada.

Tatya Saheb Bhide, who lived in Bhide Wada, was motivated by the job the trio was doing.Math, physics, and social studies were all part of the traditional western curriculum at Bhide Wada.

By the end of 1851, they were handling 3 different girls’ schools in Pune. Approximately 150 students were enrolled among the three institutions.

The style and strategies of teaching of all 3 schools were very different as compared to the government schools of that time.

According to the author, Divya Kandukuri, Phule methods were thought to be better than government institutions. That’s why there were more girls enrolled in phule schools than the boys in public school.

Unfortunately, the conservative locals were very hostile with Savitribai and Jyotirao achievement. Kandukurii also said that Savitribai used to carry an extra saree with her to school. Because, every time she went to school, her conservative opposition used to attack her with dung, stone and verbal abuse.

In 1839, Jyotirao’s father asked the couple to leave his home because of their unacceptable work. In addition, the pair founded a facility for pregnant rape victims called Balhatya Pratibandhak Griha (roughly, “Child-killing Prohibition Home”) and assisted with childbirth and survival.

How did Savitribai Phule Die?

When the bubonic plague emerged in the region of Nalasopara in 1897, Savitribai and her adopted son, Yashwant, built a clinic to treat individuals who were impacted by it. The facility was built in an infection-free environment in Pune.

The son of Pandurang Babaji Gaekwad, also came in the grip of this epidemic. Soon after learning that Gaekwad’s son had contracted the Plague, she rushed to his side and carried him on her back to the hospital.

Ans: No, she was a social reformer who played a key role in fighting for women’s rights in India during British rule.

Q. What is Savitribai Phule slogan?

Ans: “We shall overcome and success will be ours in the future.”

Q. Who found the first girl school in India?

Beyond Savitribai’s Bio Under Inspiration Reads