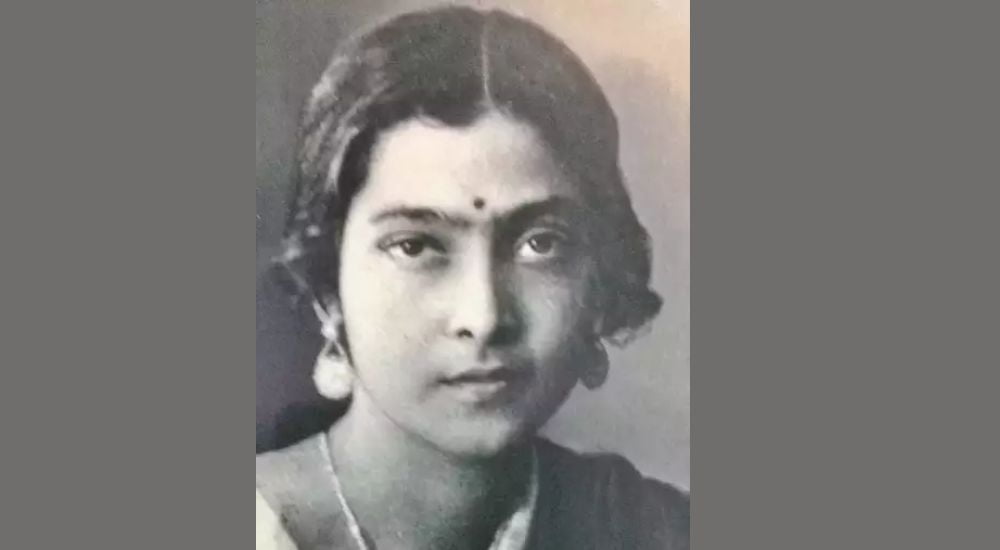 Bina Das was a great revolutionary and freedom fighter of India. She continued her revolutionary activities until India gained independence in 1947, in spite of being sentenced to nine years in prison.

In our patriarchal society, women are not equally treated or given the importance for their contributions as compared to men. Her biography is a great source of inspiration and motivation for every woman.

Now, read this post attentively through to the conclusion if you want to learn more about the highlights of Bina’s personal life and Revolutionary Activities.

Bina was born on august 24, 1911 to Beni Madhab Das and Sarala Devi in West Bengal. Her father was a social worker and her mother was a housewife, deeply involved in the freedom struggle of India.

Sarala Devi, Bina’s mother, founded a hostel for the liberation movement. Bombs were stored and distributed amongst its members.

Since her family comprised revolutionaries, it wasn’t a surprising thing that Bina too became a revolutionary.

In one such incident from her early youth, When the wife of the British Viceroy was invited to pay a guest visit to their school, Das reacted angrily to the idea of holding flower baskets that were intended to be scattered on their feet as they arrived.

She withdrew from rehearsals out of embarrassment but was still unhappy about the whole thing. This incident always remained close to her heart.

As she grew up, she witnessed the occupation of her country, the loss of the freedom she craved, and the numerous accounts of British atrocities that she heard; all of these things ignited a fire inside of her that could only be put out once they had left.

She also joined the Chhatri Sangha at this time, a Calcutta-based, female-led, semi-revolutionary organization. She committed herself to eradicating British people from the nation throughout this expedition, doing everything in her power to do so.

The Assassination Attempt and Trial

Bina Das entered her “sacred alma mater’s” convocation hall on February 6th, 1932, carrying a handgun that was loaded with five rounds and hidden beneath her skirt.

As an act of defiance against the British Raj, she was prepared to assassinate Bengal Governor Stanley Jackson. The attempt, however, was a failure.

Bina approached the podium where Stanley Jackson was speaking using a pretext. She fired two shots but he escaped both the bullets.

She fired three more bullets of which one of the bullets touched Stanley Jackson’s ear but it didn’t hurt him. Bina garnered media attention and received a nine-year federal jail term.

The British colonial authorities suppressed her confession, which was five pages long and written in English, but it was nonetheless widely circulated. In it, she said that:

“My object was to die, and if to die, to die nobly fighting against this despotic system of Government, which has kept my country in perpetual subjection to its infinite shame and endless suffering – and fighting in a way which cannot but tell… I have been thinking – is life worth living in an India so subjected to wrong, and continually groaning under the tyranny of a foreign Government, or is it not better to make one’s supreme protest against it by offering one’s life away? Would not the immolation of a daughter of India and of a son of England awaken India to the sin of its acquiescence to its continued state of subjection and England to the iniquities of its proceedings?”

Her half-decomposed body was found by the side of the road on December 26, 1986. Despite the fact that she passed away alone and in anonymity, her efforts in the fight for Indian independence will be remembered.

Ideally, she will be given a place in traditional accounts of the freedom movement and in history books, rather than only in obscure online sources

Q. Why Bina Das is Famous?

Ans: At the age of 21, Bina Das, a teenage independence fighter, took up arms against the British and made an attempt to kill Stanley Jackson, the British governor of Bengal.

Q. How did Bina Das Die?

Ans: She was discovered unconscious at a bus stop, and when the police took her to the hospital, she passed away the following day.

Q. When was Bina Das Born?