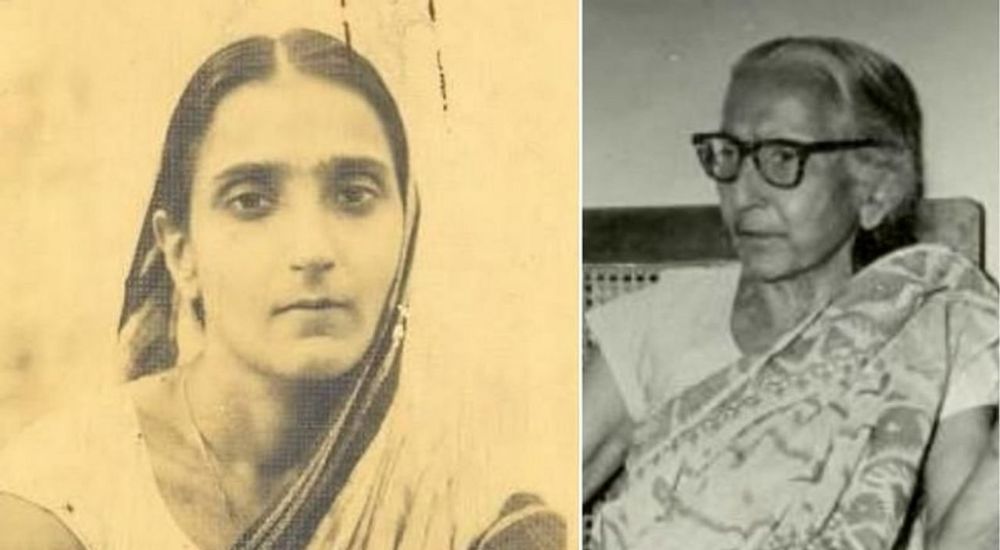 Durgawati Devi is an Indian revolutionary and independent activist. She is one the very few female freedom fighters of India, who chose armed revolution to kick out Britishers from India.

She is well- known for helping Bhagat Singh in escaping after the killing of John P. Saunders. She was the wife of Bhagwati Charan Vohra, a HSRA member. Other members of HSRA referred to her as Durga Bhabhi (elder brother’s wife).

She was born on October 7, 1907 in Allahabad into a Gujrati Brahmin family, also known as the ‘The Agni of India’. When Durgawati Devi’s mother passed away, she was still a little child.

Her father abandoned her with her aunt, who nurtured her. Soon after her mother passed away, her father joined Teerath Sannyas.

During her childhood, since child marriage was a part of custom, she married Bhagwati Charan Vohra when she was just 11 years old.

In 1925, they raised a baby son named Sachinanda. Later, she began working as a teacher at a Lahore girls’ college, where she remained until 1929.

She was an active member of Naujawan Bharat Sabha. Devi came into limelight when the organization chose to commemorate the 11th anniversary of Kartar Singh Sarabha’s martyrdom on November 16, 1926, in Lahore.

Devi attempted to assassinate Lord Hailey after Bhagat Singh surrendered himself for the 1929 Assembly bombing incident.

She was apprehended by the police and sentenced to three years in prison. Additionally, she had sold three thousand rupees worth of jewels to save Singh and his accused allies.

Devi assisted her husband in running the bomb factory known as “Himalayan Toilets” in Qutub Road, Delhi, which was operated by Vimal Prasad Jain, a member of the HSRA.

Devi was asked for help by Sukhdev Thapar on December 19, 1928, two days after he killed John P. Saunders, and she accepted. The next morning, they made the decision to board the train leaving Lahore for Bathinda.

Shivaram Rajguru changed his look as the servant and and carried their luggage while Durgawati pretended to be Bhagat Singh wife, placing her kid Sachin on his lap.

Singh had shaved off his beard and shortened his hair and dressed in Western cloths to avoid recognition.

In fact, when Sukhdev introduced Singh to her as a new friend during a visit to her home on the evening of December 19, 1928. And, Devi failed to recognize them.

Sukhdev then informed Devi the truth, claiming that if Singh’s new clean-shaven appearance made Devi, unable to recognize him, who was familiar with him, then it was inevitable that the police would fail to identify him as they would be searching for a bearded Sikh.

The following morning, they left the house early. Using a false identity, Singh purchased three tickets for Cawnpore at the station: two first-class tickets for Rajguru and himself, and one third-class ticket for Devi.

Both men carried loaded revolvers in case an unplanned situation occurred. They got on the train without arousing the police’s suspicions. A few days later, Devi and her infant kid made their way back to Lahore.

How did Durgawati Devi Die?

Devi began living as a regular citizen in Ghaziabad following Indian independence. Later, in Lucknow, she started a school for underprivileged kids. At the age of 92, Devi passed away in Ghaziabad on October 15, 1999.

In the film “Rang de Basanti” directed by Rakeysh Omprakash Mehra in 2006, a small reference to her character was seen.

Q. Who was the Husband of Durgawati Devi?

Q. When did Durgawati Devi Die?

Beyond Durgawati’s Bio Under Inspiration Reads