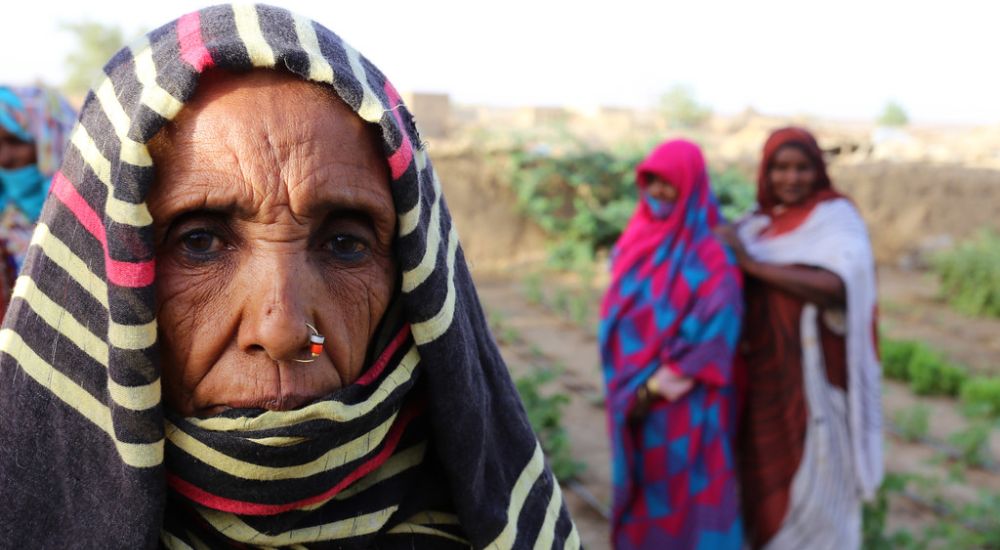 1. Education: One of the most effective ways to empower women is through increasing access to education. Educated women are more likely to be aware of and use family planning methods, and they are also more likely to have the skills and knowledge necessary to secure good jobs and support themselves and their families.

3. Independent decision-making: Empowered Women have the courage to go against their family decisions. They can have smaller families, which is suitable for effective population control. We treat them equally and give them the ultimate power to make the decision on pregnancies.

Empowering someone is the process to give them entire control of their lives, be it personal, social, political, religious, or employment-related. This process essentially eliminates any kind of discrimination that otherwise can restrict one’s growth to its fullest.

The constitutional provisions empower women by positioning them to take every decision of their lives on their own.

It is obvious that empowering women requires giving them free hand in deciding how they are going to educate themselves, what profession they are willing to go into, what will be their marriage priorities especially when they will marry and to whom.

It also requires that women are equally provided the opportunity to earn and that there is no disparity in terms of salary or wages as compared to their male counterparts.

When women in a family equally enjoy decision-making, a man cannot thrust his priorities upon the woman. This means the woman will be in charge of deciding how the family will grow and will not succumb to the situations arising out of likely poverty, unemployment, etc.

She will be in a position to decide what should be suitable number of children the family should have in order to go about happily with available resources and income.

Of course, the entire decision-making process that we talk about is only possible by properly educating the woman which is the inherent idea behind empowering women.

When a woman is adequately educated, she has sound knowledge of maternity facilities, birth control medicines and devices, and access to any sort of resources that are helpful in birth control

As an educated woman, she will be in a position to spread the same education to other fellow women, who in turn will benefit from keeping the number of pregnancies in check.

Political education enables a woman to know her political rights and access better health care and medical facilities guaranteed by state law and constitution. She will also be in a position to impart the same knowledge to women folks.

Gender equality in employment, salary, and wages instills confidence in a woman to raise children without her spouse’s cooperation. This, apart from ensuring her personal growth, also gives her a sense of her limitations in terms of how many children she can raise through her income.

Again, if her spouse participates equally in raising children in that scenario too she gets an accurate picture of how many children could be raised with double income.

We can see that empowering women greatly contributes to population control. However, we must understand that the population is not inherently bad as long as it remains human resources, which require education, training, and skills.

We usually perceive population growth as not bad unless it burdens the available resources of the country. It is also not bad until it replaces the unproductive population by slight measures.

The entire population of a country is reflective of a balanced approach to maintaining a family size and the family size has a direct bearing on a woman’s education or broadly speaking a woman’s empowerment.

2 thoughts on ““Empowering Women is the key to control population growth”. Discuss.”