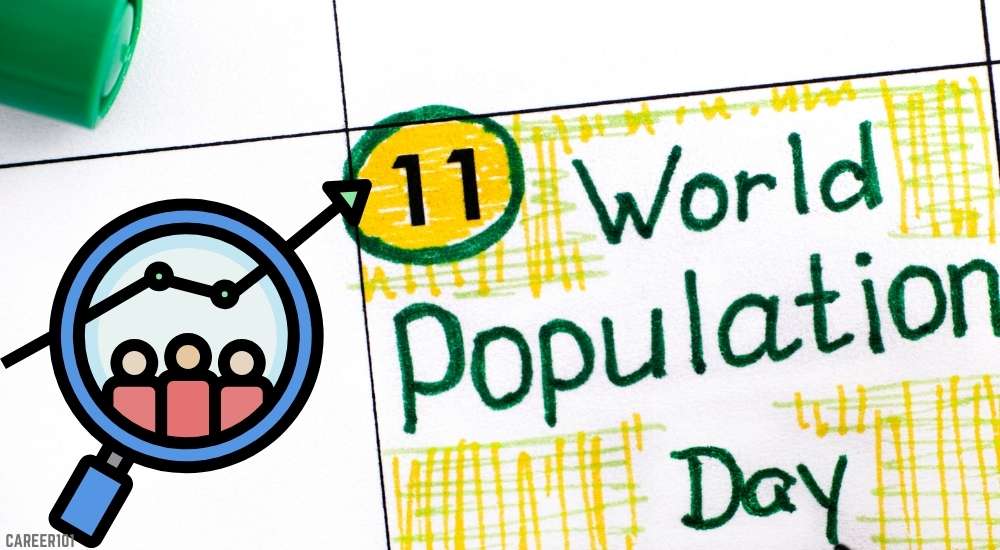 To save the planet and protect future, we have to control the population today. Quotes for World Population Day that will help you to understand the spirit of this world population day Better.

World Population Day is an annual event, it is observed on 11 July. This special day aims to raise awareness among the general public about the effects of the rapidly growing population. And how does overpopulation affect humans and also the environment?

World Population Day was created in 1989 by the Governing Council of the United Nations Development Programme to focus on the various global population issues, which include the importance of family planning, maternal health, gender equality, poverty, human rights, and so on.

Overpopulation is a serious environmental issue. A huge number of people mean an increased need for water, food, shelter, energy, healthcare, transportation, etc. And all that consumption contributes to ecological degradation, increased conflicts, and a higher risk of large-scale disasters such as pandemics.

Reads Beyond Quotes for Population Day Under Awareness