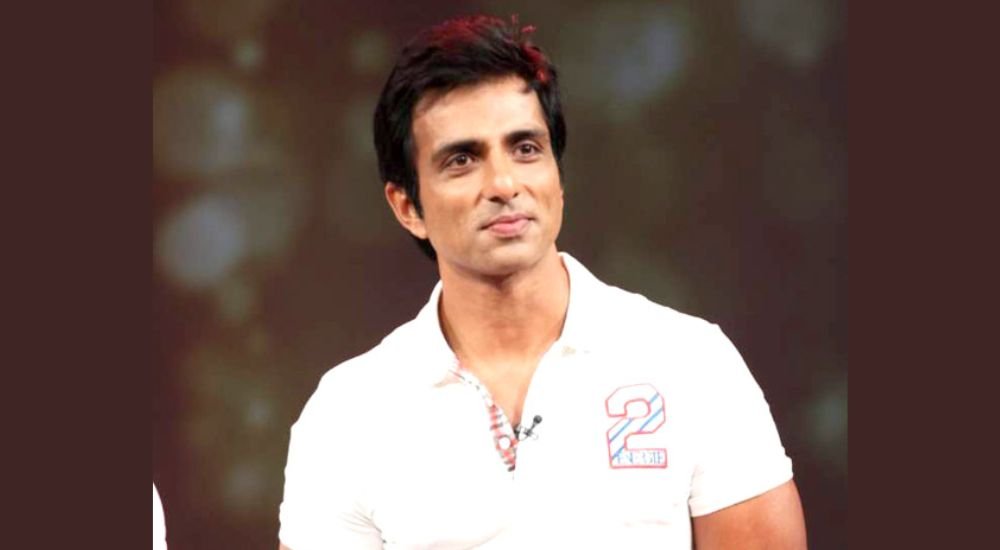 Sonu Sood is an Indian actor, model, and film producer who primarily appears in Hindi, Tamil, and Telugu movies. Before the Covid- 19 pandemic, he was just known as an ordinary actor. But after the pandemic, things have completely changed.

Although, he is a great villain in reel life, but in real life, he is a true hero (the Saviour). His most well-known charitable and humanitarian efforts, which he has been doing out since 2020 for the Covid 19 migrants and other people affected by the pandemic, have made him a national hero.

His Social work during the Covid-19 pandemic had not just saved the lives of many but also gave hope to the hopeless. That was the time when the rich people were getting food, clothes, treatment, and all the basic needs, and no one was there for poor people, who had temporary jobs like Labours, Rickshawpullers, farmers, etc. Sonu Sood came as a messiah for those needy peoples.

However, Sonu Sood was not the only one who helped the poor people in that devastating time. Many great legendary persons like Ratan Tata also helped with their full efforts. Apart from his social works, he has done many good films in Hindi, English, Tamil, and Telugu language.

Sonu was born on July 30, 1973, in an upper middle-class family in Moga, Punjab. Entrepreneur Shakti Sagar Sood was his father. Saroj Sood, his mother, was a teacher. Malvika Sachar, his younger sister, and Monika Sood, a scientist, are his sisters.

He married Sonali Sood in 1996. The couple has two sons, Eshaan Sood and Ayaan Sood. Malvika Sachar, his younger sister, entered politics on January 10, 2022, when she formally enrolled in the Indian National Congress in the presence of Nvjot Singh Sidhu and Punjab Chief Minister Charanjit Singh Channi.

He completed his elementary education at Sacred Heart School. He spent a brief period of time working at his father’s Moga shop after completing his tenth grade, where he gained knowledge of various fabrics as well as sales techniques.

Sonu then traveled to Nagpur to enroll in the Yeshwantrao Chavan College of Engineering to study electronic engineering. In high school and college, Sood excelled in the classroom. His buddies urged him to pursue modeling and acting as a career while he was still in his second year of college.

After graduation, he moved to Mumbai and started taking modeling assignments. He had just Rs 5500 when he went to Mumbai. In his initial days, when he was struggling to find work, he worked at a private company in South Mumbai to support his daily expenditures.

He received a monthly train pass from Borivali to Churchgate because his profession required fieldwork. He used to earn Rs 4500 from his Job. Sood competed in the Grasim Mr. India competition before becoming an actor, finishing in the top 5.

In 1999, Sonu made his acting debut with the Tamil film “Kallazhagar”. He appeared as an antagonist in the movie “Hands Up”, which was released in 2000. In 2002, he made his Bollywood debut with the film “Shaheed E-Azam”.

Even after working in some movies, he didn’t get any fame. But in 2004, he gained somewhat popularity after working in the film “Yuva” and “Aashiq Banaya Apne”. Later, he worked on several popular Telgu Films including Ashok, Athadu, Ek Niranjan, Arundhati, Shakti, etc.

After doing many films in Telugu and Tamil industry, he started getting work in Bollywood. Some of his popular Bollywood films include “Aashiq Banaya Aapne,” “Dabangg,” “Gabbar Is Back,” “Happy New Year,” and “Simmba.”

In 2017, he made his debut in the English industry with the film “Rockin’ Meera”. He has also featured in the Chinese film, “Xuanzang”. He has worked in 7 different language movies including Hindi, Telugu, Tamil, Kannada, Hindi, English, and Punjabi. Due to his injuries, he was forced to withdraw from the Zanjeer remakes in Hindi and Telugu.

Despite being spiritual, he had stopped praying around four years after his mother’s death. He received Rs. 500 from his first modeling job, which he used to purchase a pair of jeans for himself. Sonu is highly concerned with staying in shape and frequently visits the gym.

Numerous well-known magazines, including “You & I,” “Health & Nutrition,” “Just Urbane,” and “Krunch Today,” have featured him on their covers. Sonu is a strict devotee of Lord Ganesha. He is an animal lover and has a pet dog named “Snowy”.

Together, he and Jackie Chan worked on the movie Kung Fu Yoga, where they became a good friend. Also, he has a production house called Shakti Sagar Productions, which was launched in the memory of his late father.

Social Work During the COVID-19 Pandemic

Bollywood actor Sonu Sood became everyone’s favorite during the Corona era. Sood set up buses, special trains, and chartered planes for thousands of stranded Indian migrant workers in May 2020, during the nationwide lockdown brought on by the COVID-19 pandemic.

Many people now refer to the actor as a “messiah” because of his role as a God-sent angel during those difficult times. Over 1,500 Indian students were left stranded in Kyrgyzstan in July 2020, he organized a chartered jet to transfer them from Bishkek to Varanasi and bring them home.

He received praise for his generosity throughout the pandemic and was recognized as a real-life hero in India. A video showing a farmer’s daughters ploughing a field while carrying a yoke on their shoulders like bulls went popular on social media on July 25, 2020.

Sood swiftly delivered a tractor to the family. He assisted 101 medical students, mainly from Tamil Nadu, who were stranded in Moscow during the lockdown to safely arrive in Chennai on 5 August 2020 on a chartered airplane set up by him after they contacted his team for assistance.

On his birthday, he established Pravasi Rojgar, a website, and app that aims to assist migrant workers in finding suitable employment in the midst of the pandemic. Sood established the “Ilaaj India” platform on February 19, 2021, to offer healthcare services to those in need.

For COVID-19 patients in India in 2021, Sonu donated desperately needed oxygen plants and cylinders. The Aao Gaon Bachayein (“Save the Villages”) movement was established by humorist and comedic poet Pankaj Prasun, and Sonu and Kumar Vishwas have backed it.

Q. Where Does Sonu Sood live?

Ans: He resides with his family in a luxurious 4 bedroom plus hall apartment in Casablanca Apartments in Oshiwara, Andheri West, Mumbai.

Q. Where was Sonu Sood Born?

Q. Who is Sonu Sood’s Wife?

Ans: He said: “I wanted to live like a Roadie with these contestants, be a host, a mentor, and experience what they do. Also, somewhere we connected in a magical way. That’s what I want people to see. While the DNA of the show remains the same, the scale is larger and the journey is more real and raw this time”.

Ans: Yes. In a tweet, he said: he is a vegetarian.

Beyond Sonu Sood Under Awareness Reads