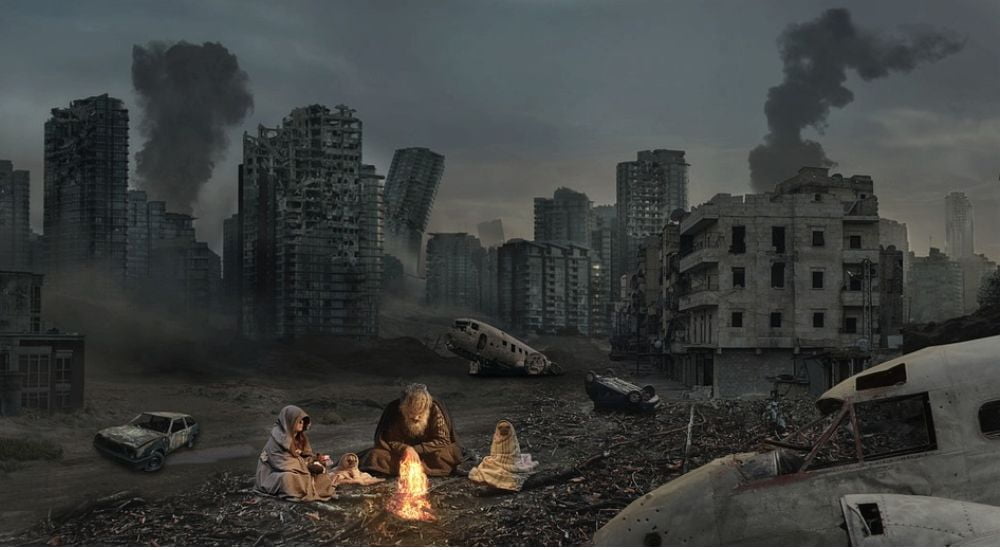 World Homeless Day is observed on October 10 each year. This day aims spreading awareness on the problems of homelessness and poor housing.

Statistics shows that homelessness is increasing as per the United Nations last global examination of the issue (in 2005).

According to estimates, there are more than 100 million homeless individuals on the globe, and at least 1.5 billion people need suitable shelter. The purpose of World Homeless Day is to raise awareness about the scary situation.

The activists spread the word about the necessity of fighting homelessness and suggesting ways to get rid of. Contrary to popular assumption, there is an increase in homelessness.

The reasons why so many individuals are without homes are high property prices, low wages, and inconsistent employment possibilities.

On October 10, 2010, the first World Homeless Day was marked. The idea for World Homeless Day originated from conversations among international humanitarian workers who were all assisting the homeless in their respective nations.

Locals behave locally on a global day is the day’s mission and tagline.

Around 150 million individuals are thought to live without a home in the entire world. This indicates that roughly 2% of people on the planet are homeless.

Homelessness is widespread, and although experts feel it cannot be completely eliminated, it may be decreased. And attempting to comprehend the causes of homelessness is a wonderful place to start.

People who struggle with drug addiction or who are mentally challenged and lack access to care and services may also become homeless.

Domestic abuse is a major contributor to homelessness among women.

How to Celebrate World Homeless Day

On World Homeless Day, plan a fundraiser to raise money for the local homeless population. You can also give money to a charity of your choice that works with the homeless.

If you are not on this day and you have enough free time then, you can volunteer at a non-profit organization.

Gather signatures for a petition and write to your elected officials pleading with them to combat homelessness.

Inquire your elected officials about their strategies for addressing the homelessness epidemic in your neighborhood.

Use this day to raise awareness of the homeless population in your community, the resources available to assist them, and the improvements that can be made.

The goal of World Homeless Day is to provide everyone with a roof over their heads. Yes, we are aware that there are homeless people nearby us, but we struggle to find ways to assist them.

Even though the homelessness epidemic is far from ending, World Homeless Day motivates us to fight toward a time when everyone has a place to call home.

1. Homelessness is also caused by a lack of affordable health care.

3. More men than women are homeless.

4. To prevent homelessness, jobs are essential.

5. Homelessness is more likely to occur in those who are poor and have a drug or alcohol addiction.

6. People who are mentally ill frequently avoid shelters because the crowds and commotion can be intolerable to them.

7. Although there are various ways to help and push the government to take appropriate action, this issue continues to be a significant one on a global scale.

Q. Which City has the Most Homeless Population in the World?

Ans: Manila, Philippines has the highest homelessness rate in the world.

Q. What country has the Lowest Rate of Homelessness?

Q. What are the Types of Homelessness?

Ans: Essentially, there are four types of homelessness: hidden, transitional, episodic, and chronic.

Q. What are the Major Reasons of Homelessness?

Beyond Homeless Day Under Awareness Reads