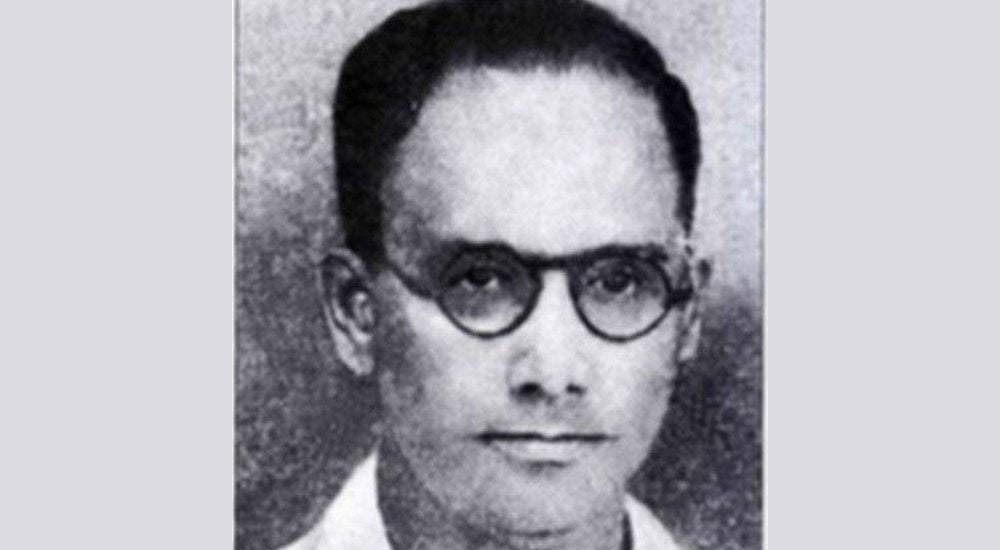 Ambika Chakrabarty was a Bengali Revolutionary and a great freedom fighter of India. He is well-known for his political activism and revolutionary activities. He gave significant contributions to the Indian freedom struggle against the rule of the British Empire of India.

He is also noted for taking part in the Chittagong Armory Raid, which was organized by Surya Sen, a well-known rebel.

Ambika Chakrabarty was born on January 1, 1892, in Chittagong. Nanda Kumar Chakrabarty was his father. Chakrabarty was an activist involved in the campaign for Bengali Indian independence before becoming a politician. He served in the West Bengal Legislative Assembly and was the leader of the Communist Party of India.

When he was younger, he got inspired by the revolutionary ideas of Surya Sen. As a result, he jumped into Surya Sen’s revolutionary tactics and ideas to free mother India from the British Raj. Later, he joined and became a member of the Chittagong Jugantar Party, an underground revolutionary group, which fought for Indian independence.

Ambika was a member of the squad that Surya Sen commanded on April 18, 1930, when they raided the police armory in Chittagong. Despite seizing weapons, the group was unable to obtain ammunition. Before leaving, they raised the Indian flag inside the building.

He suffered severe injuries in the gunfight with the British soldiers in Jalalabad on April 22, 1930. But he managed to get away. Lokenath Bal, Kalpana Dutta, Binod Bihari Chowdhury, Ganesh Ghosh, Subodh Roy, Nirmal Sen Pritilata Waddedar, Harigopal Bal, etc. were the major leaders who participated in the raid.

Surya Sen was apprehended and given the death penalty. But afterward, his death sentence was replaced with a life sentence.

How did Ambika Chakrabarty Die?

Chakrabarty suffered severe injuries in the gunfight with the British soldiers in Jalalabad on April 22, 1930. But he managed to get away. He was captured by the authorities from his hiding place after a few months and given the death penalty. The punishment was later changed to imprisonment in the Port Blair Cellular Jail for the rest of one’s life.

Chakrabarty joined the Communist Party of India after being released from the Cellular Jail in 1946. In the same year, he was elected to the Bengal Provincial Legislative Assembly. He was a candidate for the Communist Party of India and won the election to the West Bengal Legislative Assembly in 1952 from the Tollygunge (South) constituency. In 1962, he was killed in a car accident in Calcutta.

Beyond Ambika Chakrabarty Under Inspiration Reads