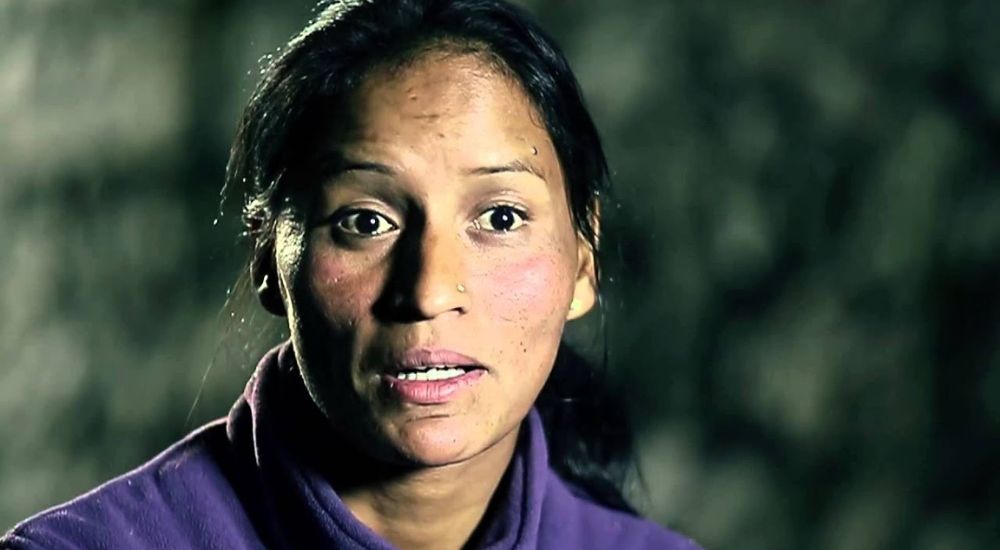 Mamta Rawat, a 24-year-old brave lady, rescued more than 100 people from a flood in 2013 in the north Indian state of Uttarakhand. According to some reports, almost 5000 died in that flood.

Despite losing her own home, she didn’t stop her rescue work. This shows how brave and passionate she was in her work.

It’s just an overview of what she did. Mamta’s life story is not about how she rescued 100 people in a flood, it’s more than that. There is a lot to take from her life story, especially for women.

Ms. Rawat, a school dropout, is the only bread earner in her six-member family. Her father, Ramchandra Singh was a farmer, who left her when she was just 10 years old.

She is a part-time trainer for the Nehru Institute of Mountaineering (NIM). She works as a mountain guide for trekking groups to earn her livelihood.

In an interview, she told “I don’t make a lot of money, just barely enough to fulfill the basic needs. I manage to earn something around rupees 9000 to 10,000 during climbing season. But it becomes difficult to even make 5000 rupees in the rest of the year.”

“It’s very difficult to find employment in a mountain region. Because there are no companies, industries, and other projects where people can work. So, tourism is the only source of income we have.” She added.

She faced a lot of criticism after choosing mountain guides for trekking groups as a profession. Especially, from her community members, who felt that a woman should never do a “man’s job”.

But she never listened to these murmurs, instead, she started to train other young women to be mountain guides as well.

Mamta Rawat the Saviour for many 1000 peoples.

Ms. Rawat was at home in her village Bankholi, when she got information through a call that a group of students trekking in the Himalayas was stranded due to torrential rains. She rushed forthwith to save the students. As a professional mountain guide, Rawat was very familiar with the terrains. That’s why she was able to reach the stranded group quickly.

Unfortunately, by the time she returned, floods had started to engulf the mountainous area. However, she had successfully saved the students, but the calls were coming in thick and fast. She was flooded with requests to rescue the peoples, who were trapped in the mountains, around 7,500 feet above sea level.

In spite of her own home having been destroyed, she continued to help other needy people. To help the stranded people cross the River, she helped construct a makeshift rope bridge. Also, she carried an old woman 1.5 miles (3km) up the mountain to evacuate her by helicopter.

Other Valuable Reads Beyond Mamta Rawat Wiki Under Inspiration Listing