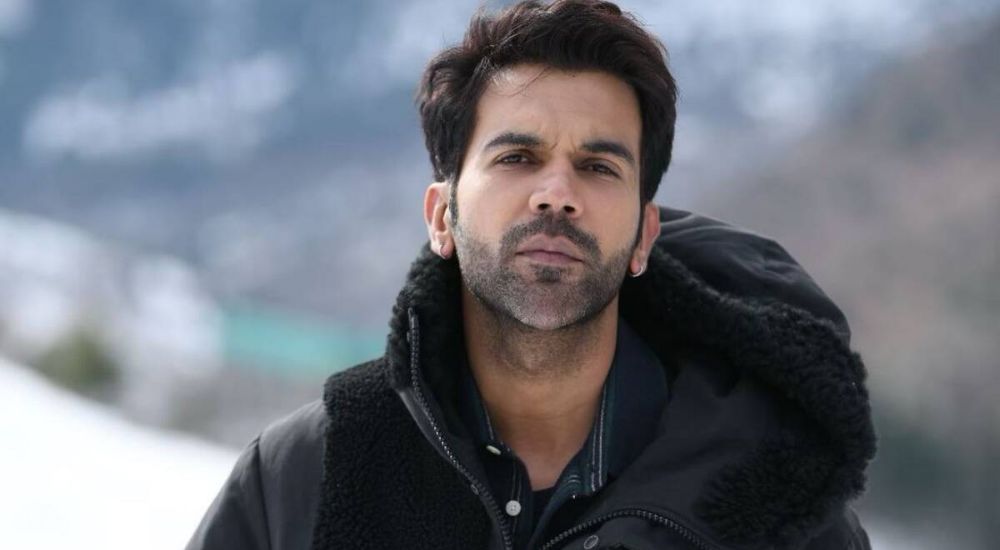 Rajkummar Rao, real name Raj Kumar Yadav is one of the most underrated Indian actors. With the help of his acting skills, he won many awards including a National Film Award, three Filmfare Awards, and an Asia Pacific Screen Award.

Since 2010, he worked in more than 30 films. Now, read this post attentively through to the conclusion if you want to learn more about the highlights of Rajkummar Rao’s personal and professional life.

Rajkummar Rao was born on August 13, 1984, in Prem Nagar, Gurgaon, Haryana, India. His father, Satya Prakash Yadav worked in the Haryana revenue department as a government employee. His mother, Kamlesh Yadav was a homemaker.

In 2016, his mother passed away, and 3 years later his father also died. He had two Siblings, Amit and Monika in which he was the youngest one. Since his childhood, Rajkumar used to watch Bollywood movies a lot.

The stunts and dialogues in the movies were so fascinating for him. Also, he was by Shah Rukh Khan, Aamir Khan, and Manoj Bajpayee. Rao became so passionate about Bollywood movies that he started imitating the stunts scene. Once he tried to imitate Aamir Khan’s train stunt from ‘Ghulam’ (1998).

Rao completed his elementary education at S.N. Sidheshwar Senior Sec Public School. He trained in martial arts while in 5th grade and won a gold medal at the national Taekwondo level. Since his childhood, Rao was fond of music and wanted to make a career in it.

Apart from music, he also auditioned for a dance reality show in Mumbai when he was 16 years old. In 10th standard, he started participation in school plays and every event related to acting. Rao completed his graduation from The Atma Ram Sanatan Dharma College, (University of Delhi).

His college days were full of hectic schedules, every day he used to travel 5- 6 hours to attend his college. And, before returning back home at late night, he used to attend his theatre classes at Mandi House.

While doing theatre for a year at a Delhi-based theatre group ‘Kshitij’, his senior, Mukesh Chhabra got immensely impressed with his acting skills. Later, Chhabra cast Rajkummar in his breakthrough films, ‘Kai Po Che’ and ‘Shahid’.

Rajkummar is a vegetarian. He is an ardent follower of Lord Ganesha. Initially, he wasn’t a book lover or passionate reader but after reading the book of Robert De Niro, his mind completely changed and books became an integral part of his life.

When he was born, he was given the name “Rajkumar Yadav”. But later, on his mother’s suggestion, he changed his name from “Rajkumar Yadav” to “Rajkummar Rao”, based on numerology.

In 2008, he enrolled in the Film and Television Institute of India (FTII), a two-year acting course. At FTII, he met Patralekha for the first time but fell in love during the making of a short film. In 2014, she made her acting debut with Rajkummar in the film “CityLights”. Later in life, both of them married on November 15, 2021, in Chandigarh.

Rajkummar moved to Mumbai after the completion of the FTII course. He started visiting studios for auditions and meeting casting directors. During his struggling days, he used to do small roles in ads to support himself financially. In an interview, he talked about his struggling days. He said:

“It used to be tough times for me. I come from a very humble middle-class background and there was a time in school when I didn’t have money and my teachers paid my school fees for two years. When I came to the city, we were living in a really small house. I was paying Rs 7000 for my share which I thought was too much. I needed around 15-20000 every month to survive and there were times I would get a notification that I have only 18 rupees left in my account. My friend would have 23 rupees.”

He made his debut in Bollywood with the political thriller movie ‘Rann’ directed by Ram Gopal Varma. In the movie Rann, he appeared in the small role of a news reader. For this role, he was paid only Rs 3,000.

Further, he gave many auditions for almost one and half years to get work in movies. After giving numerous auditions, he finally got a role in the film ‘Love Sex Aur Dhokha’. For that film, he was paid Rs. 16,000.

In 2012, he appeared in the film ‘Talaash’ just to share the screen space with Aamir Khan, who was an inspiration to him. To fit in the movie, he lost 6 kilograms in a month. His performance in the film was exceptional. Audiences appreciated his acting skill after this movie.

After getting somewhat popular due to previous movies, he started getting some movies including Ragni MMS, Shaitan, etc.

Rao visited Wasseypur to perfect his accent and character to play the role of Shamshad Alam, a supporting character in the movie. The film did great at the box office and also it was the turning point for Rajkummar’s acting career.

After the film “Gangs of Wasseypur 2”, he flourished with the movie’s offers. Although he worked in fewer movies as a lead actor, his performance is exceptional in all of them.

From the very beginning of his acting career, he always gave his 100%. You’ll never find any compromise in his acting performances in any of his movies. His acting is no less than method acting.

Q. How much does Rajkumar Rao charge for a movie?

Ans: He charges 5 to 6 Crore rupees per movie.

Q. Where is Rajkummar Rao from?

Ans: He is from Prem Nagar, Gurgaon, Haryana, India.

Q. Who is Rajkummar Rao’s wife?

Ans: No, he refrains from smoking and drinking.

Q. How tall is Rajkummar Rao?

Beyond Rajkummar Rao Under Awareness Reads