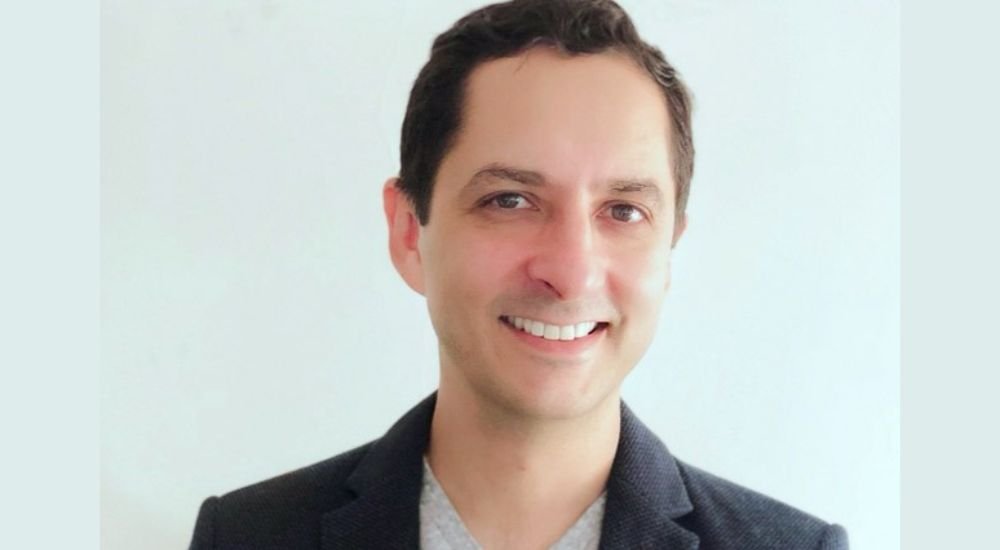 Siddharth Anand Kumar is a film producer, writer, and director of Indian cinema. Currently, he is leading the team as a vice president of a renowned organization, Yoodlee Films, Saregama India.

In an interview he shared about the Yoodlee Films’ goal: He said the company’s brand philosophy has always been “fearless filmmaking”, with the goal of “telling stories that have the power to shake people to their very core and ultimately spark a conversation that would end up creating a positive change in society.”

Siddharth Anand was born on July 31, 1978, in a Punjabi family in New Delhi, India. In spite, of his family background being Punjabi, he grew up in an English environment. That’s why he has a good command of the English language as compared to Punjabi.

In an interview, he said: Although, his command of the Punjabi language is not good as English but still follows and loves the Punjabi culture most. The food of Punjab is one of his most loving things, especially jaggery.

Whenever he goes to Chandigarh to meet his relatives, he never forgets to bring some Jaggery with him.

The Career of Siddharth Anand Kumar

He started his career in Hindi Cinema in 1998, he worked in almost all aspects of Film and TV: editor, cinematographer, writer, writing teacher, director, and creative director. Throughout his career, Siddharth Produced and Directed several films.

He began his career in filmmaking by acting in English plays at a young age with the amateur theatre company TAG in Delhi.

The cinematic scenes, dialogues, and actions were so fascinating for him that he fell in love with filmmaking. He decided to become a filmmaker and chose it as a career.

He started exploring more about filmmaking. The craft of telling stories is one of the key parts of films, and that’s why he started developing this skill inside him.

He studied all these skills at the college of Hampshire College in Massachusetts. He received his first work as an assistant director to Mira Nair during the making of Kamasutra in 1995.

When a scheduling dispute emerged with a previously cast actor, he was enlisted to play a small part in the film.

He played the role of Prem in the movie. When he got back to India, he began working as a cinematographer, filming TV shows and documentaries (Rajdhani – Star TV, 2000).

Currently, Siddharth lives in Mumbai, India, the capital of the Indian Film Industry.

Beyond Siddharth’s Bio Under Inspiration Reads